The mask is a forger, or a celebration

✺ Dream fusion and ambiance music to dance, meditate and ascend. The album covers themes such as authenticity, alternative relationships, and the reconciliation of humanity’s stellar and planetary heritage.

✺ The main focus of the album is to explore a seeming correlation between dreams and being in deep waters. The submersion, fluidity and effervescence of a lucid dream state.

✺ The meaning of the story evokes the journey to reconcile humanity’s planetary and stellar heritage through rituals and lucid dreaming, so all instruments, vocals and effects were orchestrated to recreate the fluidity of an active dream state.

Secrets behind the songs

Comments from an interview with Ariel in Geneva

✺ The main theme of the album is recreated from “Chronicles of Aksu” a short surrealistic story that takes place underwater.

✺ The story evokes the journey to reconcile humanity’s planetary and stellar heritage through rituals and lucid dreaming, so all instruments, vocals and effects were orchestrated to recreate the fluidity of an active dream state.

✺ Comeovercome combines precise elements of the symphonic and electronic genres to deliver this sense of reconciliation. We focused on an intentional compromise between the economy of content to pass a main message and a multi-layered texture as support.

✺ The key rules for the genre were simplicity of the harmony, counterpoint between all instruments, mood contrast and rhythm variation.

✺ Each instrument can be played individually and still contain a cohesive melody and clear message.

✺ We believe that as much as humans consider nature as something basic and fundamental, nature is also about diversity and abundance. That’s where the electronic character kicks into the conversation, with dozens of sounds with individual effects performing at the same time.

✺ Even if the rhythm changes throughout the album, there is still a sense of repetition as an invitation to trance and timelessness.

✺ We intentionally replaced trip-hop’s characteristic melancolia with a particular note of carelessness and detachment from reality, while paradoxically entering into deep topics like what drives our essence, what we care about in life.

Mimo alternates between 4/4 and 7/8 beats
Foundations and Ripples stay consistently in 3/4 beats
Circle revolves every 5 measures of 4/4 beats
Octopus, Glide and Diamond surf steady beats of 4/4 with a few kicks of 6/4

✺ A few games of words were intentionally recreated as a test of interpretation, so present in the heart of the band.

✺ In Glide, no melody stands out on its own. All instruments converge to a resultant tone, like a collage that rather delivers an experience.

✺ With Mimo and Foundations, one hero melody stands out to provoke a magnetic-like pull throughout the composition.

✺ Octopus and Mimo were inspired by the relationship between the musicians and the stories they lived during their countless travels around the planet.

✺ While Glide and Diamond were composed in Paris in 1998, most of the album was created in 2016, crafted as an answer to requests from a small group of friends that wanted to be able to speak and sing the alien Dyarian language. 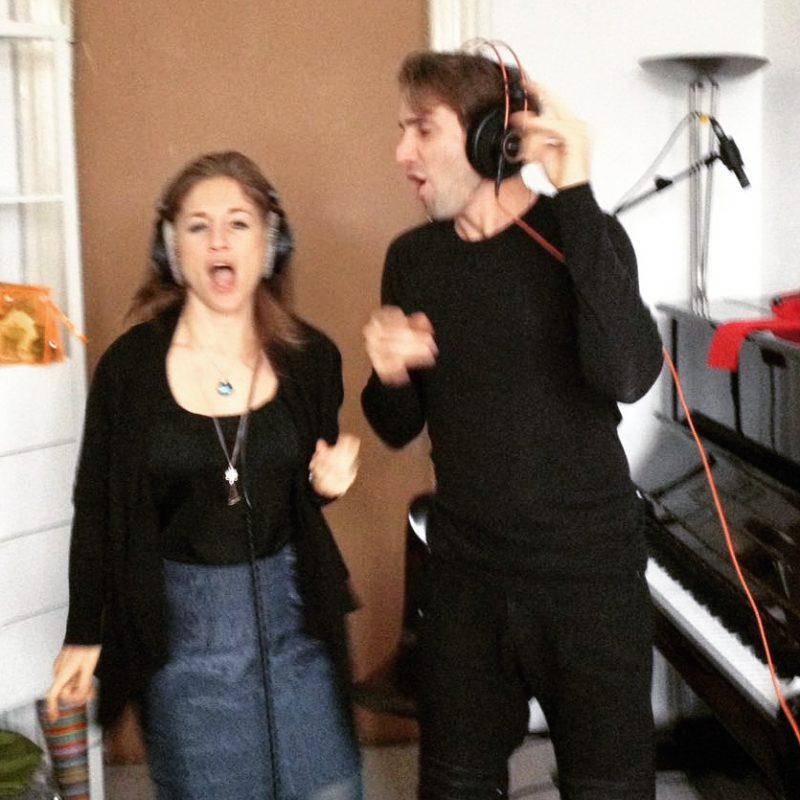 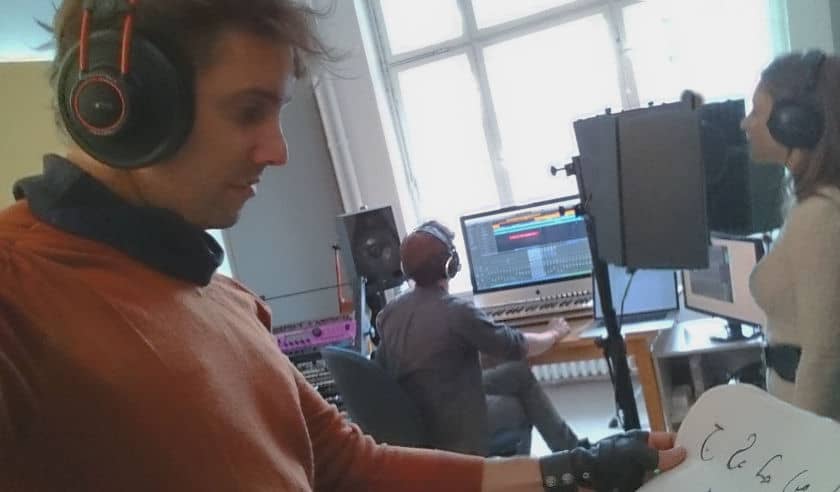