Gigs, Pics, and the illusion of a blueberry hippo 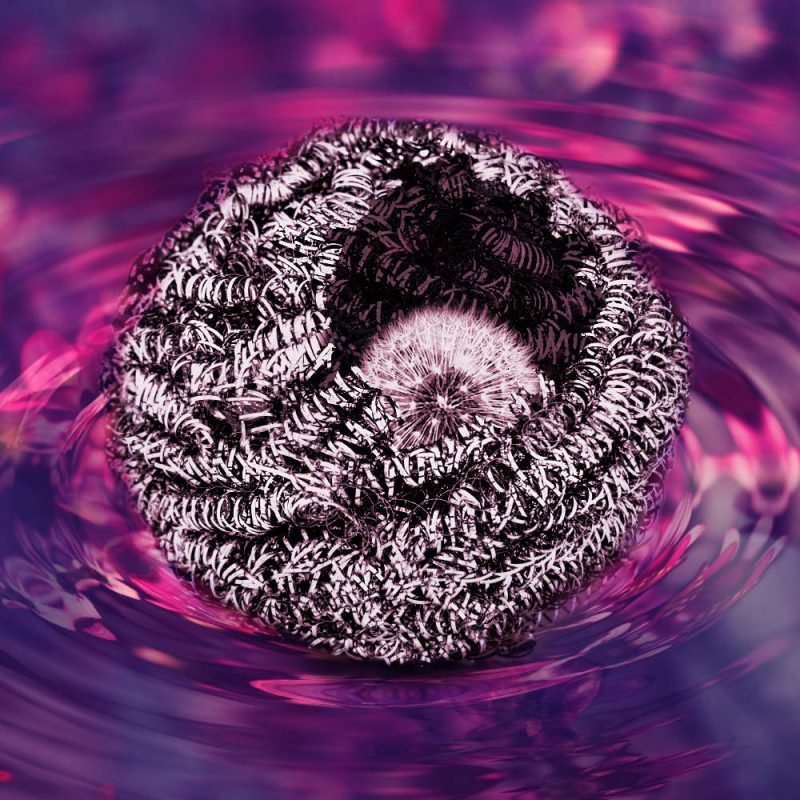 Ariel and Jennifer first joined forces in 2012 chanting mantras and archetypal spells, from a language Ariel developed out of his alien origins. The band soon followed, bringing to life its own brand of electro symphonic journeys, always with a distinctive chillout vibe.

From Geneva – the elitist, exigent cradle of well-to-do peacekeepers dreaming inside a particle collider – Comeovercome aspires to be a prophet in its own land, delivering a plasmic fusion of elegance and effervescence, deep insights and uplifting dadaism.

The band will celebrate the release of their first album – Comeovercome – March 22 2020 at the Meet Factory in Prague.

More about the album

✺ Dream fusion and ambiance music to dance, meditate and ascend. The album covers themes such as authenticity, alternative relationships, and the reconciliation of humanity’s stellar and planetary heritage.

✺ The main focus of the album is to explore a seeming correlation between dreams and being in deep waters. The submersion, fluidity and effervescence of a lucid dream state.

✺ The meaning of the story evokes the journey to reconcile humanity’s planetary and stellar heritage through rituals and lucid dreaming, so all instruments, vocals and effects were orchestrated to recreate the fluidity of an active dream state.

More about the duo

✺ Jennifer studied dance and voice performance and starred in musicals in and around California. Trilingual and well-travelled, today her art embodies her love of metaphysics, high jewellery, fashion and dzogchen.

✺ Talented musicians collaborated with Comeovercome to submerge and bring the treasure of music to the surface. Our kindred gems around the globe include Berlin, Vancouver, Buenos Aires and Geneva.

More about the artists HERE 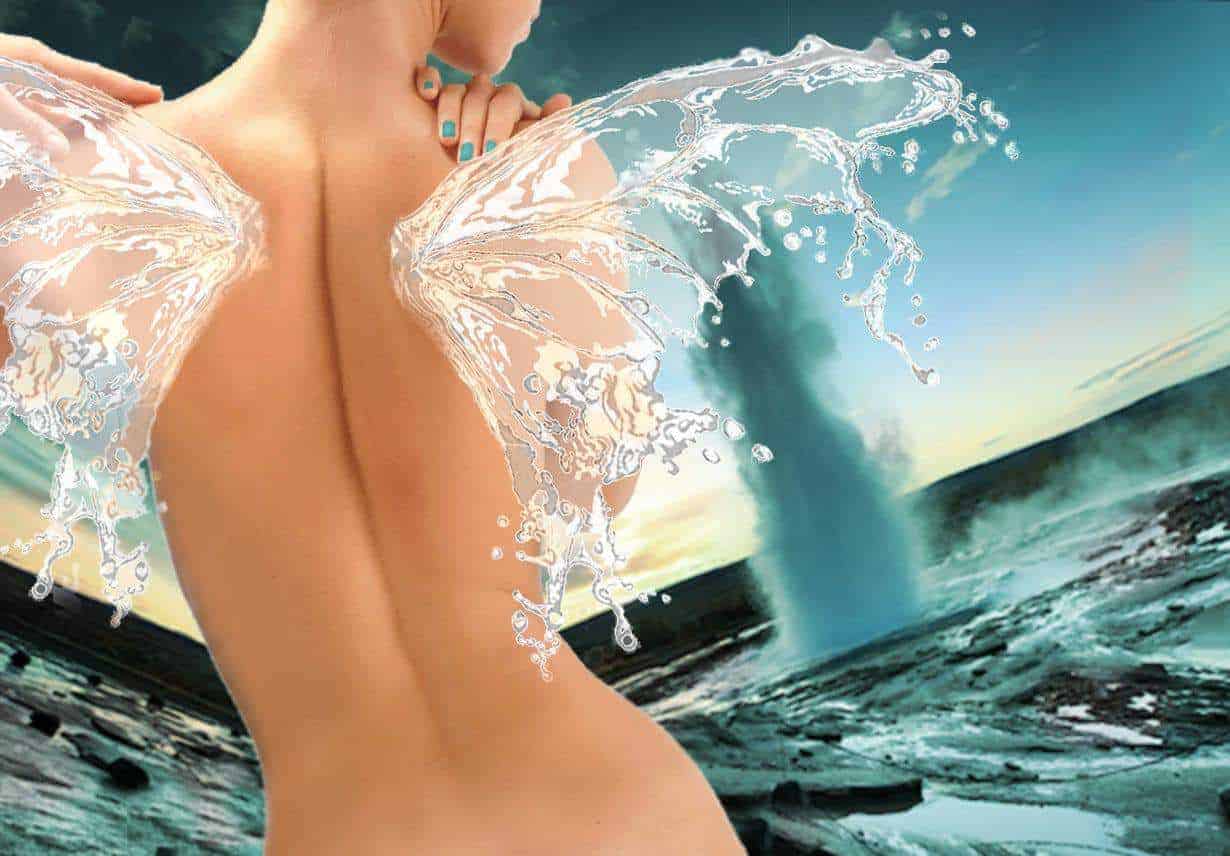 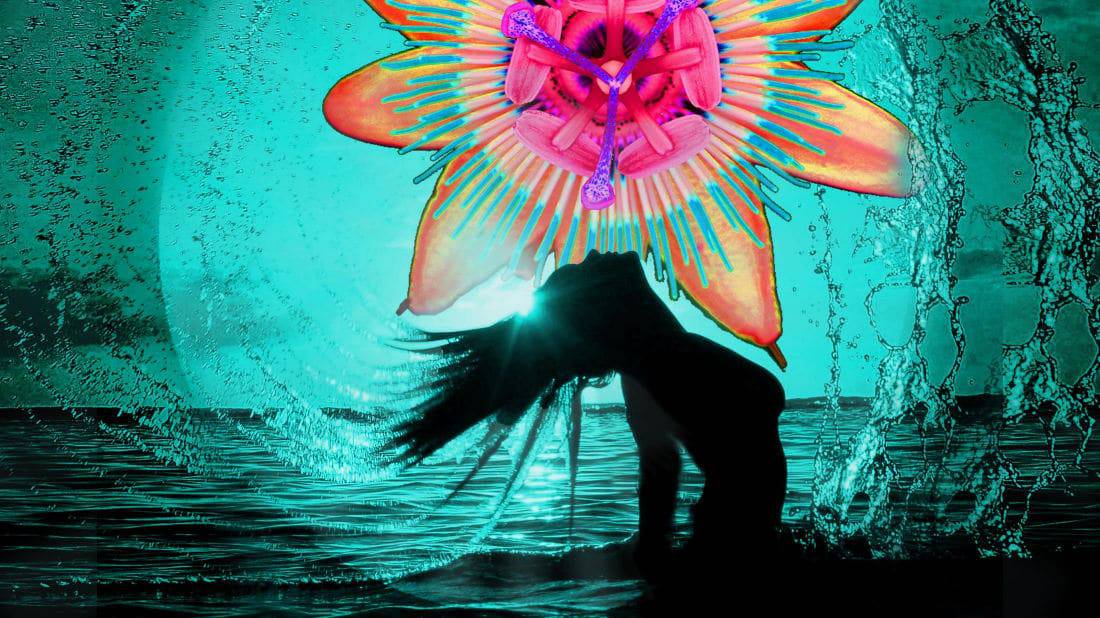 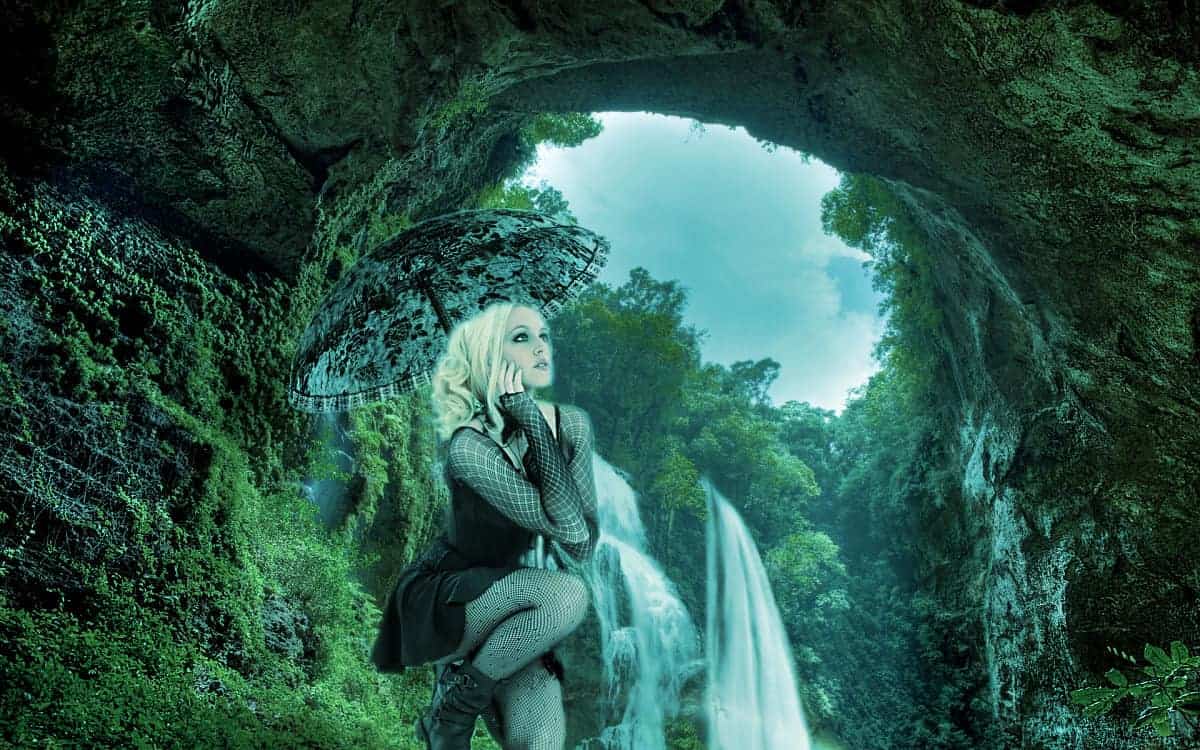 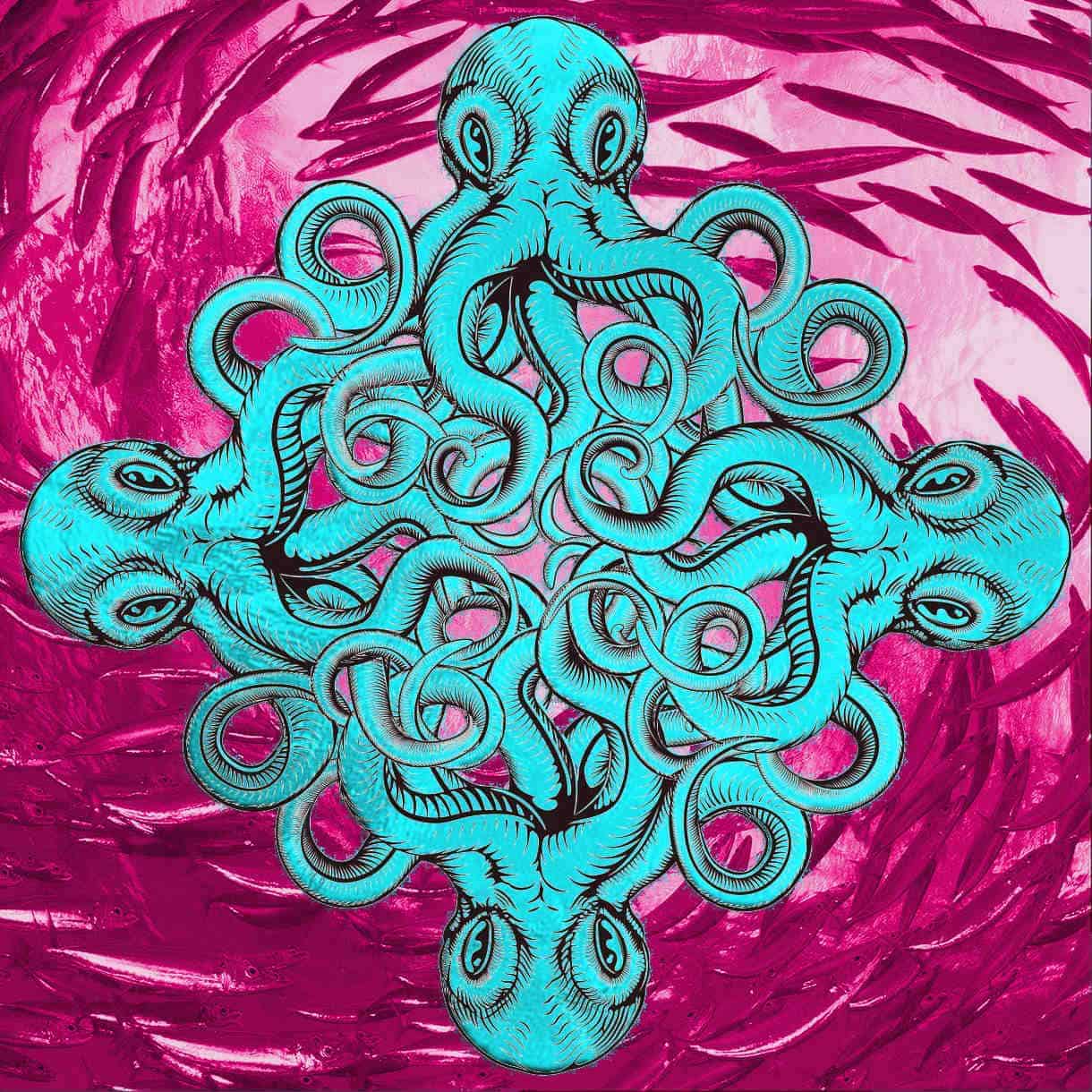 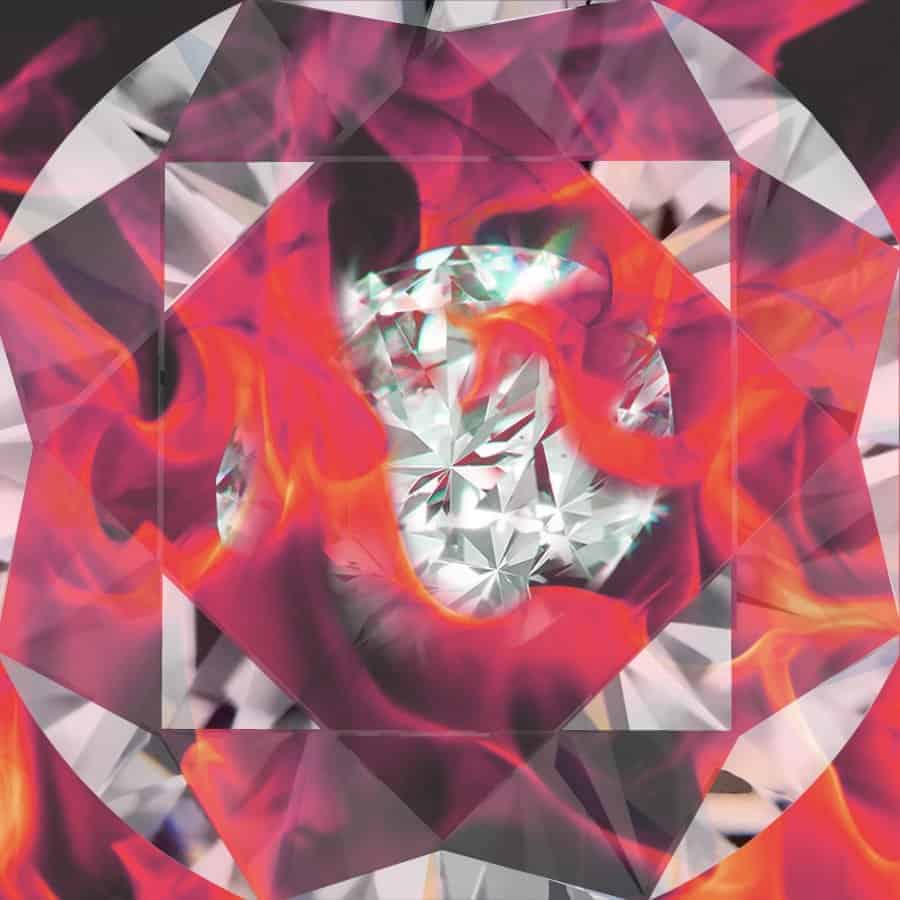 Diamond in the Heart 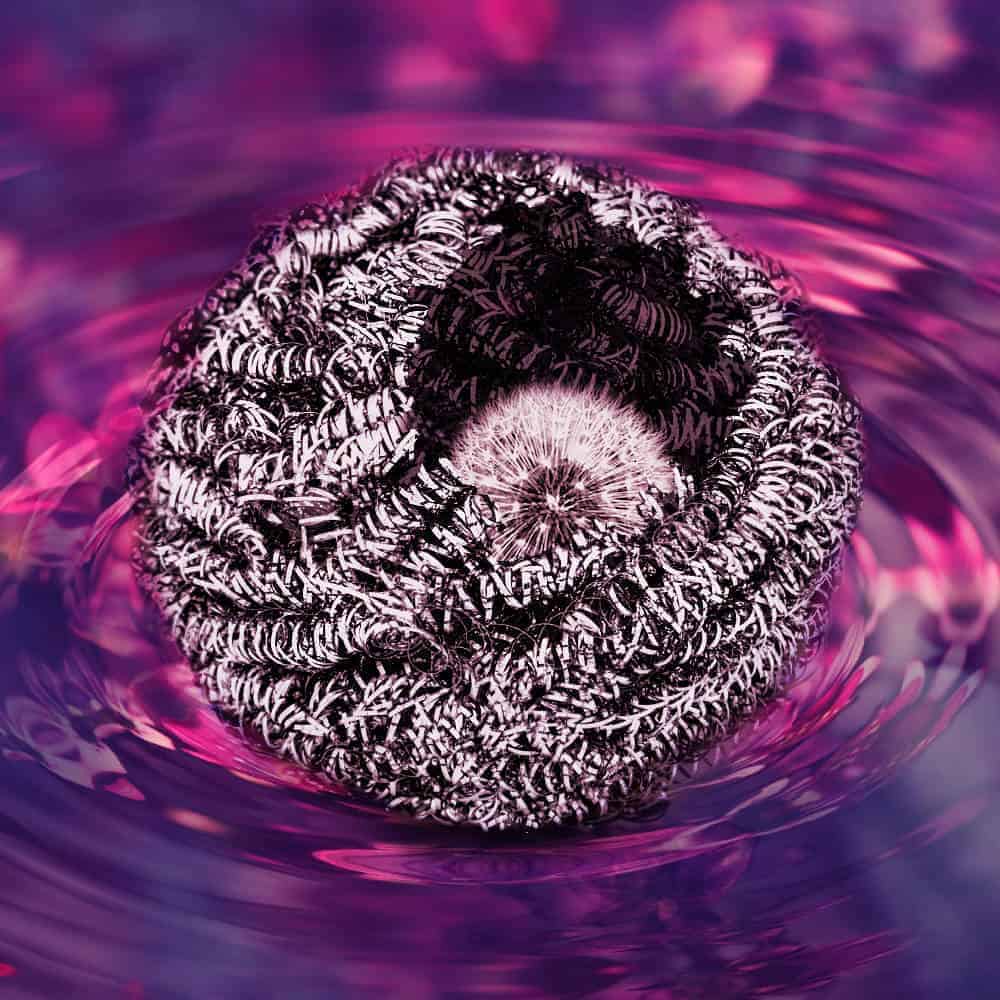 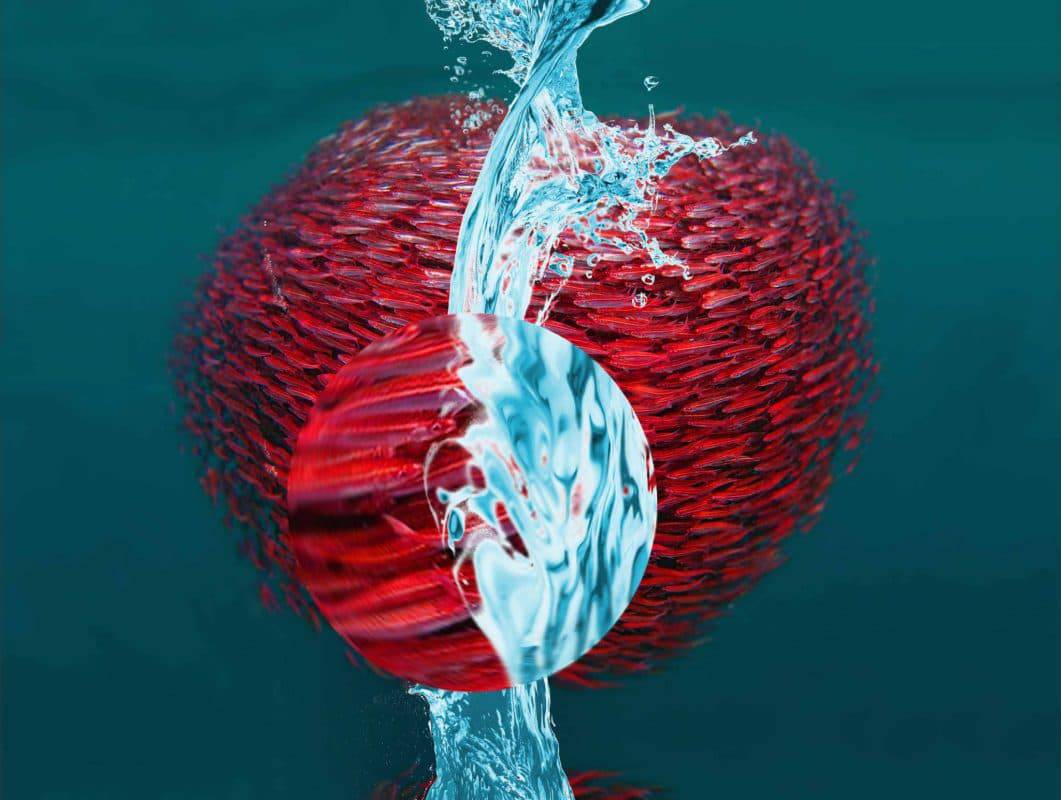 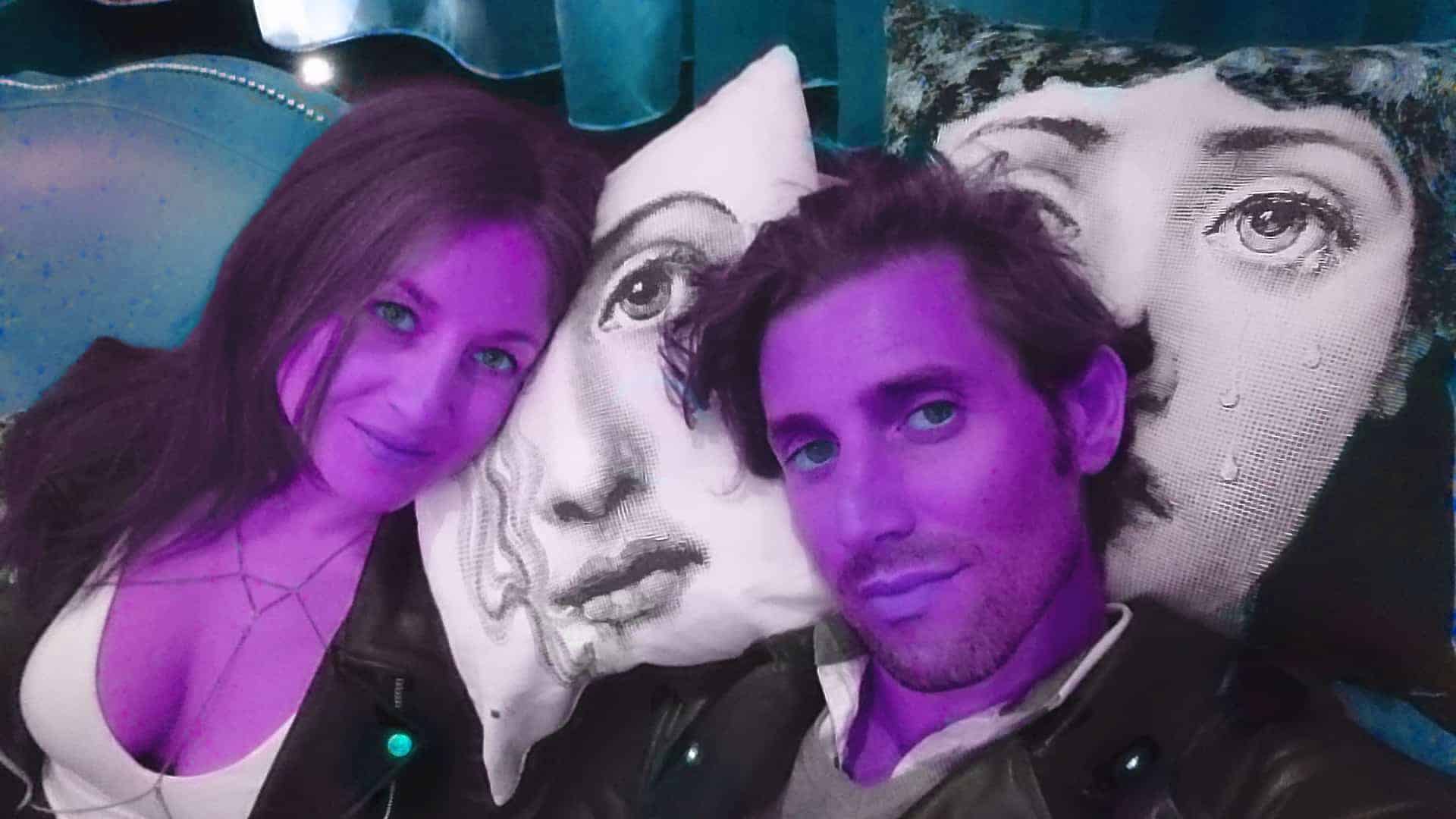 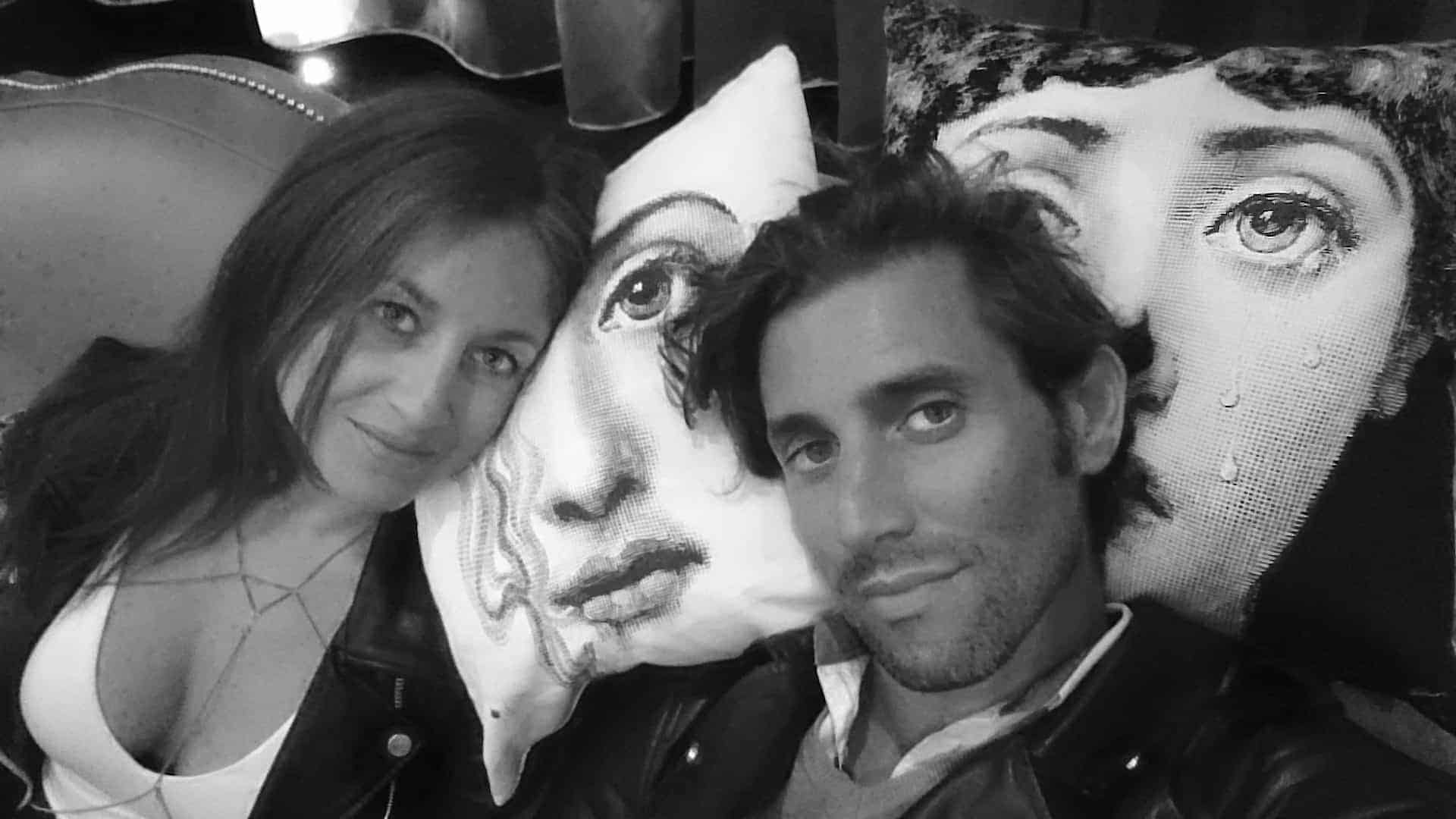 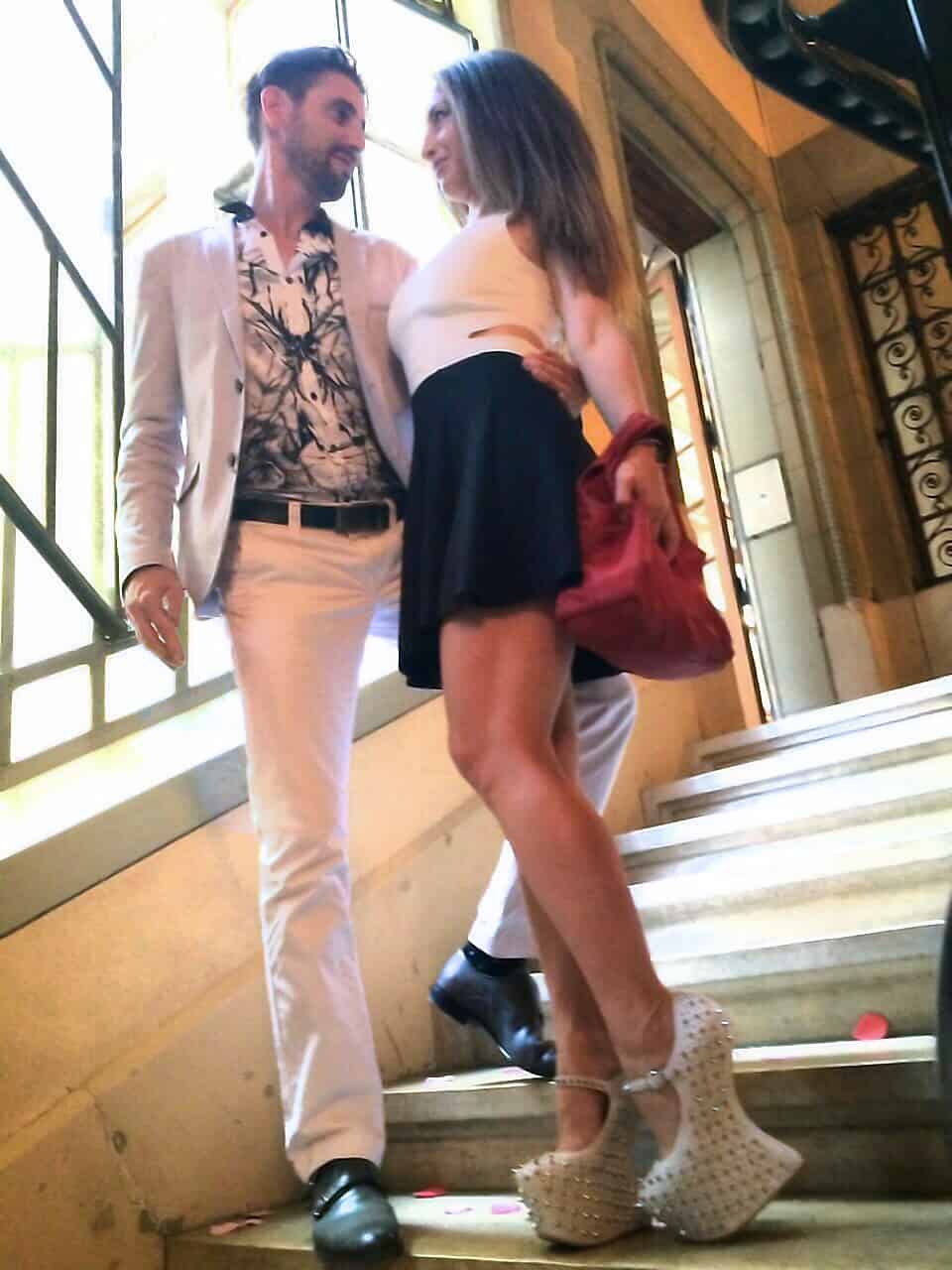 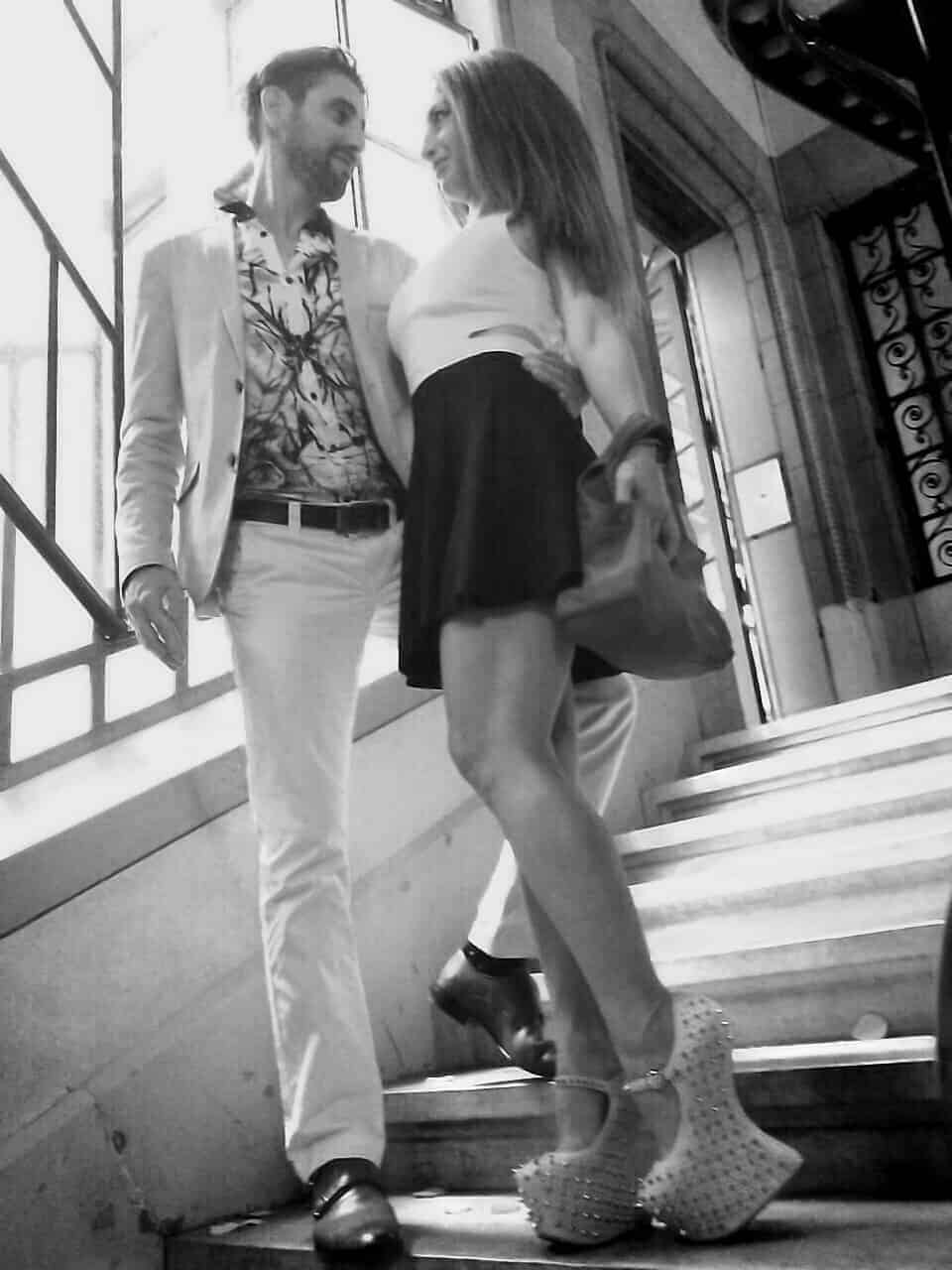 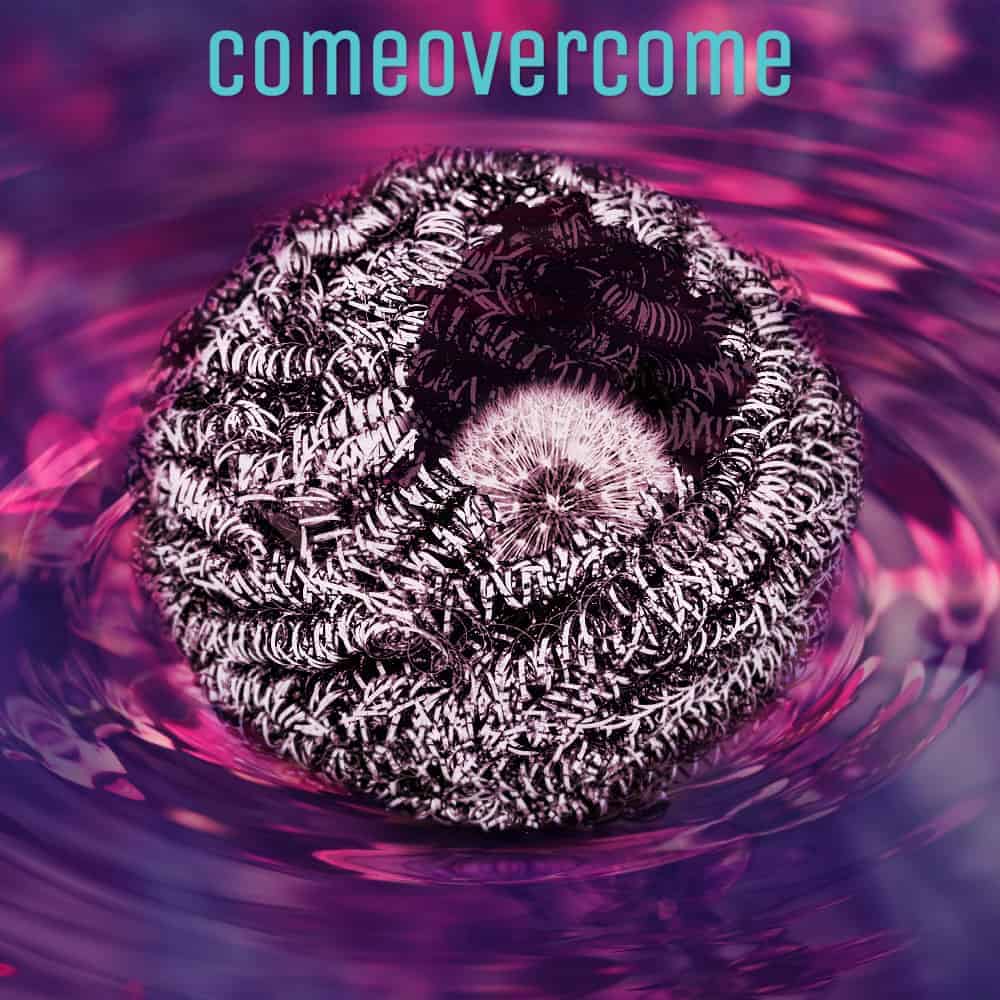